It’s very interesting to take a look at the various definitions of “folk art:”

Art of people who have had no formal, academic training, but whose works are part of an established tradition of style and craftsmanship.

Handicrafts and ornamental works produced by people with no formal art training but trained in traditional techniques often handed down through generations and of a specific region.

A broad term used to describe a range of artistic expression of the people of a country or region as well as the art of some individuals. Many folk artists are not academically trained. Folk painters are often concerned with recording the ordinary activities of life. Their direct and honest depiction of subjects usually reflects social and cultural characteristics. Simple flat figures and decorative design, bright colors, and unrealistic spatial relationships often characterize folk painting.

Often textile or decorative arts made by people who have had little or no formal art training. Many of these folk arts are native to particular regions and have been produced over many generations.


Art produced by people not professionally identified as artists.


Traditional representations, usually bound by conventions in both form and content, of a folkloric character and usually made by persons without institutionalized training.

Art works created by people without academic training in art

The Folk Art we offer at Church Street Art Gallery takes on many forms ranging from paintings, carvings, masks, whirligigs, even found objects. And what was once a part of a carnival entryway takes on an entirely new meaning when presented in another context. For example, something new is created when the functional is transformed to object art.

Here are some examples from our Folk Art Collection: 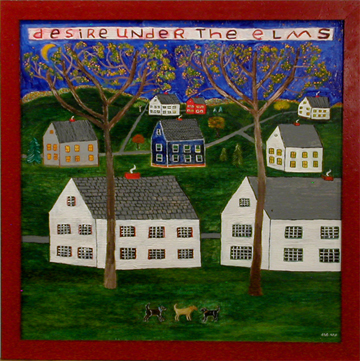 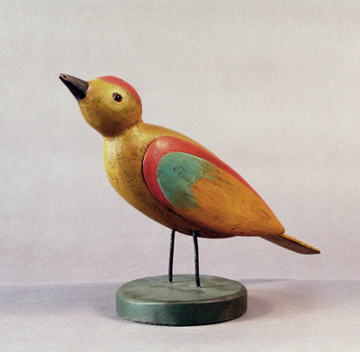 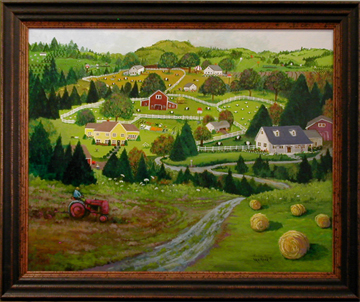 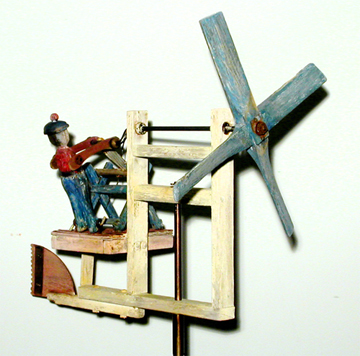